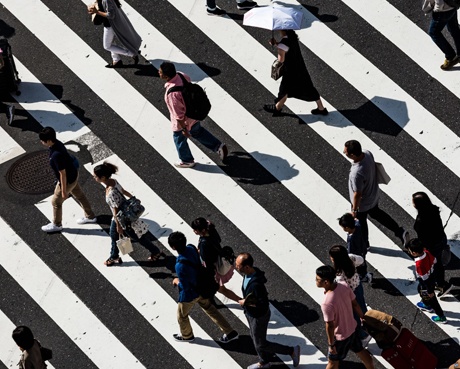 Some of you may be aware of the upcoming 2020 Festival of New MR focus topic: “Campaign for Real Qualitative Research” hosted by Ray Poynter. It’s part of a week-long series of free webinars, the qual focus is on “Real Qual Thursday”, 19thMarch, more details here – https://newmr.org/events/2020/festival-of-newmr-2020/campaign-for-real-qual/

Happy Thinking People’s Sven Arn will be talking on this topic.

Without stealing his thunder, I was mindful of the same issue after listening to two days of talks (including one from H/T/P) at the Qual360 in Berlin.

What’s “Real Qual” all about?

It seems like the essence of what qualitative enquiry has been about for the last 40 or so years – getting to the bottom of motivations, surfacing tensions, engaging in contextual inquiry (to borrow the phrase from Ericsson’s talk at the Qual360) using apparent contradictions between what people say and do as a starting point to help clients uncover new opportunities – is getting a bit lost.

There’s a general MR stampede towards fast, cheap, and good (enough)  – we know that.

But there’s also a tech stampede going on, which can (and does) easily set up qualitative research as a strawman: “slow, expensive, subjective/flaky” whilst suggesting quicker, AI-powered alternatives. With more substance.

Digital undoubtedly helps qual massively – and has really taken qual to places it couldn’t have got to, such as bars in Brazil, bathrooms in Boston and more. MROCs, mobile ethnographies – to name two – deliver value over and over.

But it’s become accompanied by a fascination with scale.

Why, it seems, talk to a few people if you can talk to thousands?

Social Media – one example of where machines can mine larger data set, coding and sorting – reveals so much about us, our daily lives, our preferences, friends – we can tap that intelligently and get to first level insights. That’s one AI promise.

But is that what qual is all about – first level insights? Sorting and structuring? Is that going to fire up a new campaign, give an R&D department a new direction?

From a user perspective, tech can easily act as a framer and primer….it talks to our less critical System 1 cognitive faculties (we jump to conclusions) rather than nudging us to challenge. Asking the question “what is the incremental value of this biometric tool to monitor engagement versus the cost?” for example.

If it’s helpful in re-exciting internal stakeholders that have got bored with the same-old same-old of market research, that’s understandable – but we need to understand it as such.

In conferences, that’s a big ask of course – standing up on stage and saying this was fabulous for the internal excitement value rather than any genuine new insights it gave.

To come back to my original point: the ability to scale qual sensitively is fascinating, but it involves a skillful interplay between thick data and larger data sets, probably the ability to fuse from various data sources.

Take Social Media data – left as a single-source approach, it doesn’t unpick the bias associated with the channel-specific “curation of self”; we’re all different on LinkedIn vs FB (for those who are still on those channels). Nothing new about that – but unpicking it needs a bit of triangulation and the fusion of data sources…..

Coming right off the fence: “Real qual” is definitely not about saying: we had thousands and thousands of people writing answers to either an NPS open ender or going through masses of filtered comments on a Social Media platform, reddit or what-not.

As any good qualitative researcher will tell you – asking people “why?” directly is as bit of a mug’s game. Quantifying an open-ender isn’t qual. Period. You’ll get an answer but it invariably won’t get you very far in terms of depth of understanding, however fast you hear back.

Try asking people at a conference why they attend as an example – it’s a tough one.

Getting to the Why – Sensitively

Most qualitative research agencies have a range of techniques like H/T/P to get beyond over-rationalised responses – projective techniques, storytelling, gamification, co-creation, ethnographies and more.

Running fast is fine if we’re clear about the goal, the issues involved  – but if it’s just the result of poor planning, or the rush to market driven by investors exerting pressure, then we do well to protect ourselves with pushback.

Perspiration should never replace inspiration – that’s the opposite of what KI should be about. We love digital at H/T/P, we love F2F too, and of course the ability to quantify and validate (something we’ve been doing for over 25 years), however that’s done – but we also love and cherish “real qualitative research”.

If you want to hear more about H/T/P’s take on what “real qual” is, then join Sven Arn on 19th March for a 20-minute webinar.

Or get in touch for more details: contact@happythinkingpeople.com.

You could also of course pop in for a chat and a cup of organic something……;)

It’s in German, but I’m sure one of the translation machines will give you the gist. Or at least I hope so! 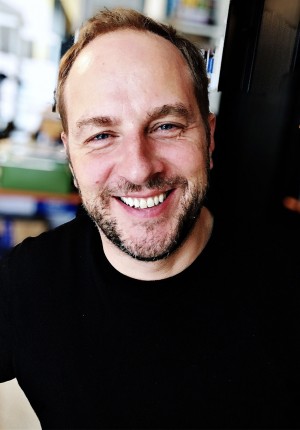